Are you ready for spring in Asheville? The quiet and slow pace of winter has made way for some exciting developments in Downtown Asheville with big names in town joining forces for new food adventures.

After a successful festival debut in 2019, Chow Chow shelfed their 2020 plans due to the pandemic. Recently, they announced a reimagined endeavor for the summer of 2021. Unlike its first year, Chow Chow will now feature events spanning June through September with both in-person and virtual opportunities to join in on the fun. 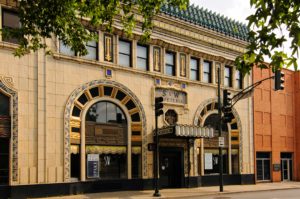 In 2019, a new venture was announced for the historic S&W Building in the center of downtown Asheville. After 2 years of diligent buildout, the food hall is nearly ready! The new project will uphold the history of the property that originally opened in the 1920s as a venue for locally sourced food in an upscale environment. (Sounds like Asheville hasn’t changed much, right?) The current iteration pairs the minds of Meherwan Irani of Chai Pani Restaurant Group with the king of local beers, Highland Brewing Company. Additionally, other partners include The Hop Ice Cream, Farm Burger, Bun Intended Food Truck, The Times Bar, and more.

Lucky for us, they are set to open this spring! You will find us having a brew on the front patio when they do! For more information 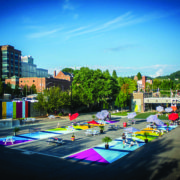 Concert Season has Returned in Asheville for 2021 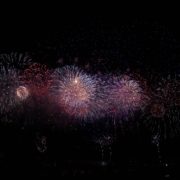 Taken by Marilynn Kay Photography Most Expensive Condo in Downtown Asheville Sells for $2,075,000
Scroll to top